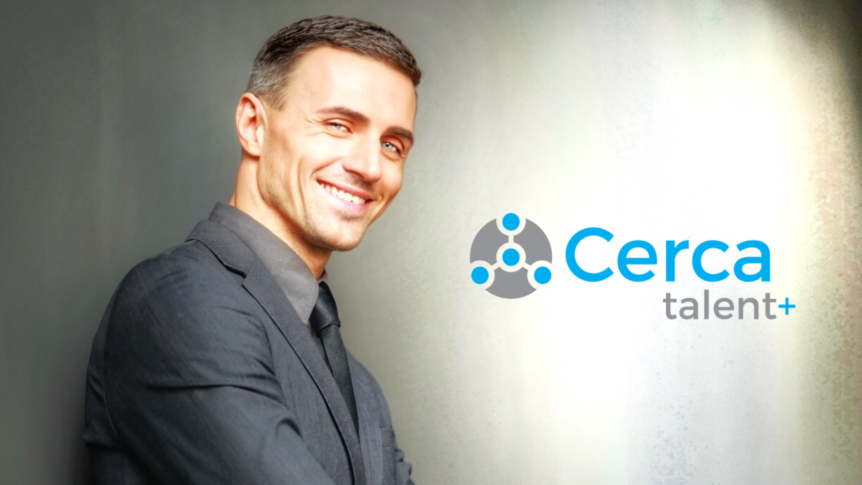 Charles Darwin is often quoted AND is more often misquoted. The most frequent transgression is, “Only the strong survive.” Fact is, there is no accurate record of him ever saying or writing it.

Here is what Darwin likely said about strength and survival, but even this might be most accurately attributed to a Louisiana State University business professor named Leon C. Megginson and his interpretations of Darwin’s work:

It is not the strongest of the species that survives,
nor the most intelligent that survives.
It is the one that is most adaptable to change.

Those who know the story of David versus Goliath understand it is about an underdog – a much smaller, weaker opponent – who takes on a champion of greater strength and size and wins. It is not in the winning we find a moral, but in the HOW. Just how could David slay a giant bully named Goliath?

David was incapable of meeting Goliath’s strength and power, but he was capable of adjusting to